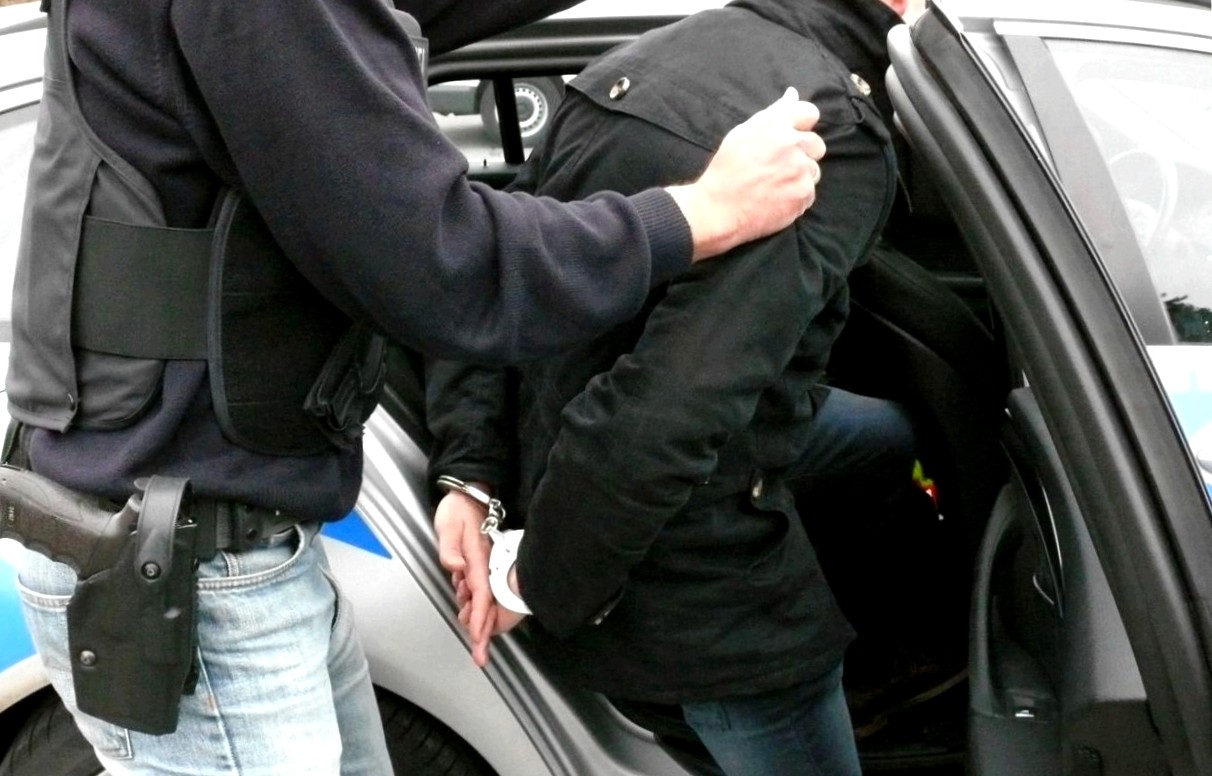 By chance, federal police officers on thursday (11. January) at around 11 p.M., a wanted murderer was arrested at the frankenwald rest area.

As the officials communicate, an 18-year-old arrest warrant came to light during the inspection. The romanian citizen served an eight-year prison sentence for a murder committed 26 years ago in the berlin area. He was deported to his home country in 2000 with the condition that he would serve the remainder of a four-year sentence if he re-entered the country.

The federal police delivered the 49-year-old man, who had last been in vienna, to a correctional facility after a court hearing. He must now prepare himself for several years' imprisonment.

Together with the wanted 49-year-old, there were two other persons in the vehicle with austrian registration. In the fund sab a 29-year-old man. In the bulgarian identity card that he handed over, the officials found false characteristics. Further investigations revealed that the man in question was a turkish citizen of the state of hamburg.

He last stayed in austria without papers and liked to be driven to hamburg by the 45-year-old macedonian driver and the wanted romanian man. According to his own statements, he wanted to visit relatives there. He obtained the forged document in istanbul.

The turk, who was refused entry to the schengen area, was sent to the eichstatt deportation detention center after receiving judicial confirmation. In addition to the deportation, he is facing criminal proceedings under the residence act and for forgery of documents. Federal police investigate his two companions for smuggling in foreigners.