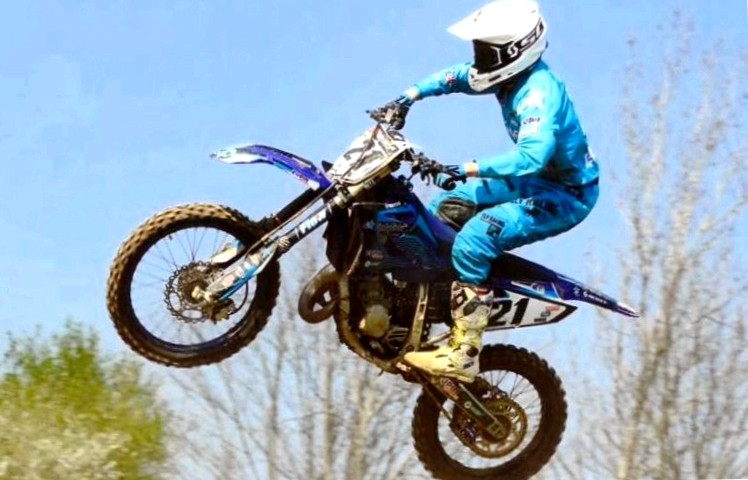 The motocross rider christian mayer from lichtenfels has finished his season successfully. At the last round of the ADAC northern bavaria motocross cup in hochstadt in the fichtelgebirge mountains, the 17-year-old took 4th and 2nd place in the MX 2 class for young riders and thus finished third in the overall ranking of northern bavarian riders with 251 points behind maximilian langbein (272) from weitramsdorf and sebastian zohner (marktrodach, 260).

In free practice, mayer had to park his machine after just half a lap with a technical defect. The mistake had to be found and repaired before the timed practice, which took place only one hour later.

To be allowed to take part in the race, you have to have completed three laps. The lichtenfelser’s plane had been running only conditionally until then, taxiing three laps around the track so that at least his starting place in the race was secured.

The track was soaked by the continuous rain. Mayer was carried far to the ground in the start bend and burst in. But within a few laps he overtook one competitor after another and finished the first run in fourth place.

In the second race, mayer got off to a much better start. He drove through the first bend in third place. After four laps, he passed the driver in front of him on the inside and moved into position 2. He defended this until the end and thus secured second place in the overall ranking of both runs and third place in the annual ranking. After the race, the man from lichtenfels thanked his team forty-five-MX and his teacher benni meusel, without whom he would never have made it this far.