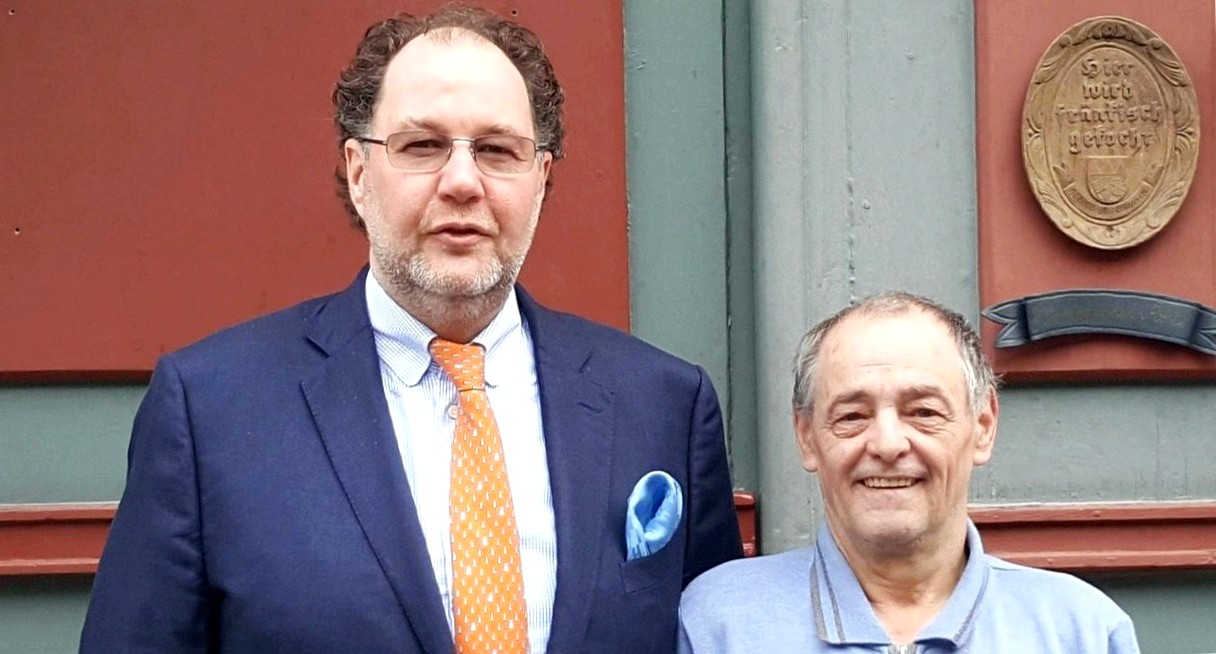 Heinz grun from kitzingen celebrated his 40th anniversary at the knauf company in iphofen. The jubilarian was born on 1. February 1979, he was initially hired as a loading helper at the iphofen I plant, and after only a short time he qualified as a loader and forklift operator, according to the company’s press release.

He was responsible for loading the trucks and picking during the loading process. In addition, heinz grun was temporarily employed at the shrinking plant. In 2006, knauf entered a new era in logistics with the commissioning of the new logistics center at the iphofen site. In addition to the spatial conditions, it was above all the processes that changed.

From this point on, the company worked with a system-supported warehouse management program and a forklift terminal was installed in each forklift. The equipment has also become more compact with the change from a 6-ton forklift to a 5-ton forklift. The jubilarian found his way quickly and well with all the new developments and changes.

In a ceremony, among others, carlo knauf, member of the management board, congratulated him.