Here is space and time for all the senses, for cultural diversity, for wellness and alpine luxury. The Klosterhof combines all of this in a family atmosphere, with stylish interiors and in the midst of the unique beauty of the mountains of Upper Bavaria. The Alpine Hideaway& Spa enchants – the focus is on your personal well-being.

We offer the right place.

Current information as well as our hygiene protection concept from owner Dr. med. Andreas Farber you will find here. 3G rules and mandatory masks for hotel guests have become the 3 nationwide. April 2022 fallen.

The Klosterhof is a place of power. Here you can enjoy life from its best side. Immerse yourself in a vacation full of surprises. Variety is a constant companion – whether hiking, strolling or celebrating culture. 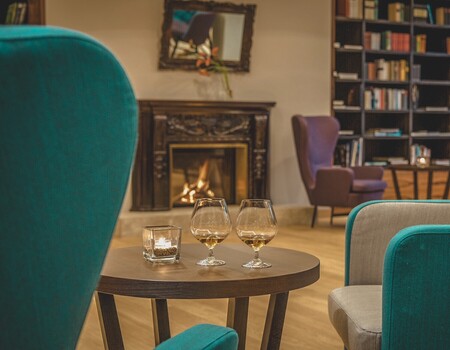 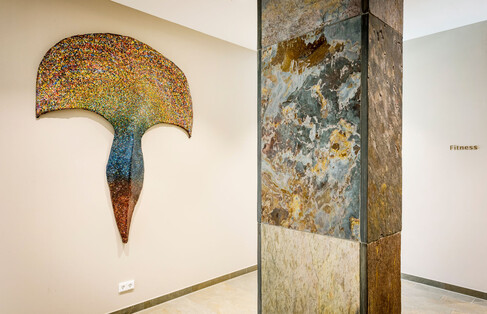 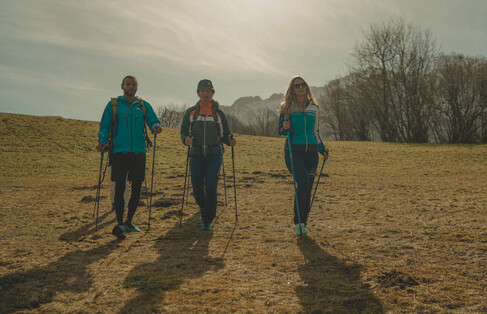 Time spent at the Klosterhof keeps you healthy in the long term: enjoyment, wellness, culinary delights and very special pampering programs fulfill body, mind and soul. At Artemacur Spa, health is at home. Promises Wellness high pleasure on 1500 m ². Getting a taste for it? In the GenussArt panorama restaurant, culinary seduction is the top priority. Look forward to a stylish time-out surrounded by nature and relaxation in Bayerisch Gmain! 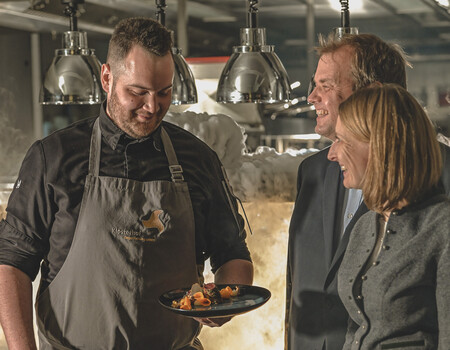 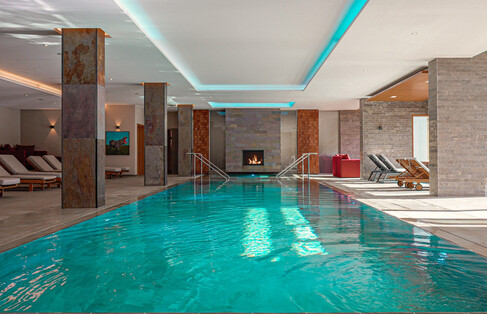 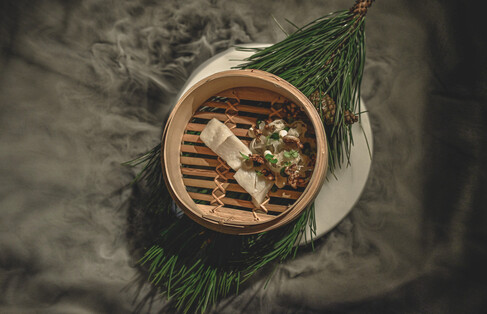 At the Klosterhof, enthusiasm is our guest. Experience wonderful moments in your life – in our family-run wellness hotel in Bavaria wishes come true!

Nothing is left to chance here, because as unique as each individual is, so may your vacation be. The most beautiful moments for yourself remain unforgotten. Your very own time-out gives a feeling of well-being and your hosts are already looking forward to sharing their enthusiasm: at the Klosterhof in Bayerisch Gmain. 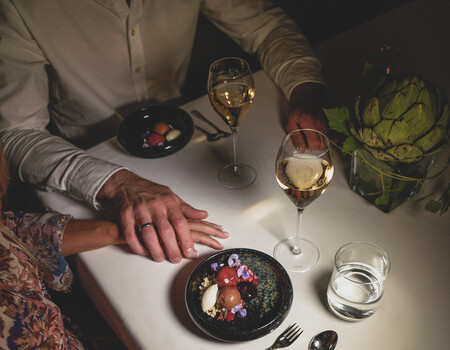 We are proud of!

– Our family run hotel with heart& Soul – The multiple award-winning 1500 m² Spa – The 65 individual rooms& Suites with panoramic view – The successful symbiosis of tradition and modernity – Our exclusive, exclusive location in the midst of unspoiled nature – First and currently the only hotel with the EU Ecolabel 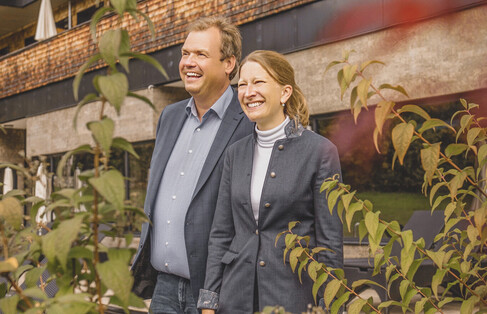 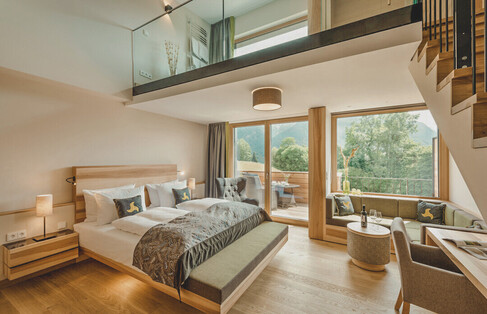 Guest testimonies after a vacation at the Klosterhof

Beautiful hotel in a very quiet location. We were looking for a hotel for a wellness weekend and were thrilled all around, although we are very spoiled in this respect. Located very quietly at the end of a road with breathtaking mountain views. However, many sights can be reached in a short time. The service was very friendly and courteous in all areas. The 4-course menu in the evening was very tasty . You could choose from 3 different menus, also mix the individual courses. The 2. In the evening we booked the Fine Dining Experience menu in the associated restaurant. Many thanks again for the wonderful evening to the chef Sascha Forster and the wonderful sommelier, who personally accompanied us the whole evening with a lot of skill and know how. We had a panoramic room with balcony and mountain view. The furnishings were very coherent and of high quality. The wellness area was exceptionally beautiful, the booked massages perfect.

Very relaxing and quiet, extremely accommodating and competently friendly – this is exactly how we imagine an interruption to our usual daily business, and this was redeemed. Many of our wishes were read from our eyes before we expressed it. Discretion, sympathy, competence in all areas. We were also delighted by the many cleaners who were responsible for the well-being in the room. Thank you very much for the unforgettable days in your house. A very special thank you to your restaurant manager Maria and her team, who were everywhere lovingly present, fulfilled every wish and thus contribute a not to be underestimated mosaic stone to the well-being of the guest and also to your chef Sascha and the many helpers in the kitchen for the wonderful and varied food. Everyone in the team understands their craft.

We have spent Christmas and New Year's Eve in Corona crisis mode in the Klosterhof. It was absolutely worth it. As much as I think about it: there is simply nothing to complain about. The entire team is always friendly and cordial, the owner family could be seen regularly for a nice chat. We had great evenings in the restaurant. Later in the bar always with live music. The feel-good pension in the evening is m. E. already worth one (kitchen) star but this can even be increased with the fine dining. The rooms (we had a panorama room) are nice and big, modern and clean. The view makes vacation feeling. Wellness area/spa large, clean and with extensive offers. Corona was also taken very seriously with 2G, masks and regular self-tests – even at the gala dinner on Christmas Eve and New Year's Eve. We felt very safe. As I said: there is nothing to complain about, only praise for it. The Klosterhof is an absolute insider tip!

Together with my husband I was able to enjoy your hospitality for the first time this week. And what can I say? THANK YOU – you were great hosts. There was nothing, but really nothing to criticize! Everything as booked, great service, friendly and competent team, top rooms, first-class spa and wellness area, excellent cuisine, cool bar team and a perfect, unexcited hygiene concept! We come again. You guys get an even 5 stars ️!

Dear Klosterhof team, we were your guests for six days and were able to recover completely. At any time your staff managed to make the vacation special. Apart from the unique and fantastic location, we felt very comfortable everywhere, we were always welcomed with a smile. We enjoyed a very relaxing vacation, used great treatments at the spa and must give a big shout out to the kitchen, the food is fabulous ! Already in the morning you are greeted friendly, the day started relaxed and in a good mood. We will recommend you to others. Definitely come again! Too bad that our vacation is already over.

Dolce Vita Bavaria! Perfect wellness hotel for a mix of luxury spa and hiking tour. The staff is especially polite and helpful. All in all a perfect vacation! Applications very nice and pleasant. The Alpen Soledom is highly recommended. A highlight of the day was the very tasty food. Many thanks to the kitchen team for the wonderful taste experiences!