Moreover, it is structured from the providers such as physicians, hospitals, therapists, and not from the individual and his or her health goal. When sick, patients have to navigate their own way across sectors.

1. Plan from the population and set target quotas

With integrated care models oriented to the needs of the population, such as those z. B. The models repeatedly called for by the German Council of Health Care Experts could solve many existing problems in the health care system. The health status of a population improves, the satisfaction of patients and stakeholders in the healthcare system increases, and at the same time care becomes more economical. In such systems, such as those being implemented in Baden-Wurttemberg's "Gesundes Kinzigtal" and very recently with "Gesunder Werra-Meibner-Kreis," various service providers and network partners such as doctors, hospitals, kindergartens, schools and local employers join forces and work together on the health of 'their' population. Prevention, patient activation and health promotion are in the foreground.

Although there are already opportunities to implement such innovative models with the selective-contract solutions of § 140 a ff, the initiators experience strong resistance in the thicket of regulations and the deadlocked structures of the health care system. In order to promote innovative models, the legislature should therefore stipulate that ten percent of the German population be cared for in corresponding care models by 2025 and 25 percent by 2030.

In the best case, such models do not produce higher costs, but actually save costs for the insured community. At least that is the model already mentioned in the Kinzigtal, which has been able to pay for its investment in the improved health status of the population for years out of the reduced expenses of the health insurance companies for the costs of illnesses.

2. Getting municipalities and counties on board

Regions and municipalities have an interest in a healthy population and could play more of a role in shaping health. They, too, should be allowed to contract with health insurers for integrated care in their region, in addition to traditional service providers. This would require the Federal Insurance Office – the ultimate authority of health insurers – to provide them with the health data for their area; this would allow them to truly build health care according to local needs. At the same time, health insurers should have to justify their unwillingness to enter into contracts with such regional partners.

The legislature should change the orientation of the Federal Insurance Office (BVA) – the supreme authority of the health insurance funds – from the current rather restrictive supervision to a proactive supervision. To give health insurers the incentive and more courage to break new ground, the BVA could in the future test whether the quota for population-based, integrated care proposed in point 1 is achieved.

A look at the reality of care – Kinzigtal and Billstedt-Horn

In today's healthcare system, health insurers have insufficient incentive to invest in new models of care. The system of morbidity-oriented risk structure compensation even ensures that healthier insured persons bring in less revenue. To make it attractive for health insurers to keep their members as healthy as possible and invest in quality outcomes, "public reporting" could be introduced: That is, insurers would then have to report what performance outcomes they have created in terms of positive change in the burden of disease. The public would have a yardstick for judging how much the respective health insurance fund does for health.

5. Comparison of results of regional networks and other associations

There should also be analogous "public reporting" for the regional associations: Their performance results would have to be published and compared. To do that, the regional associations need to know and publish the data. For example, how much has it been possible to reduce the rate of diabetes in the population compared to the start of the work? Has it been possible to reduce the use of antibiotics to the appropriate level?? The basis for such surveys and evaluations would be the routine data of the statutory health insurers. This must become available regionally for such care improvements. Be reported to the public. It goes without saying that data protection for the individual insured person must be ensured in the process. This is how lessons can be learned nationwide from the experiences of the respective health care systems. 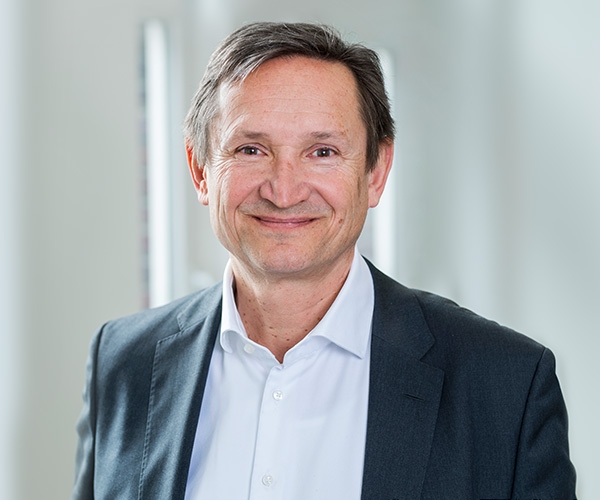 Dr. rer. medic. h.c. Helmut Hildebrandt has already planned and set up several regional care systems with partners in Germany and abroad, for example in the Kinzigtal valley in Baden, in the Billstedt and Horn districts of Hamburg, and in the Werra-Meibner district in Hesse. He has been involved for several years u. a. on the board of the German Managed Care Association and the International Foundation for Integrated Care, has worked for many years on prevention projects for the World Health Organization and has spent more than 20 years advising health insurance companies, associations, companies and institutions in the health care industry on organization, strategy and system development.

Helmut Hildebrandt is a health scientist, pharmacist and CEO of OptiMedis AG. 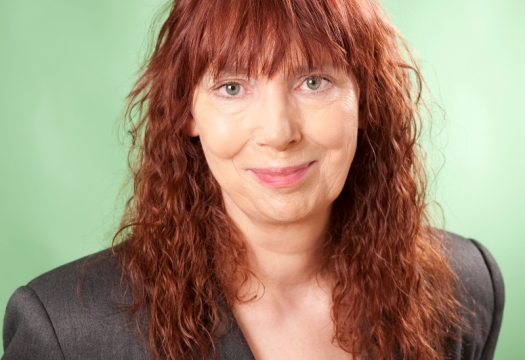 "In our health care system, not only people with low education are reaching their limits."

Prof. Dr. Marie-Luise Dierks, u. a. Head of the first German Patient University at the Hannover Medical School (MHH) 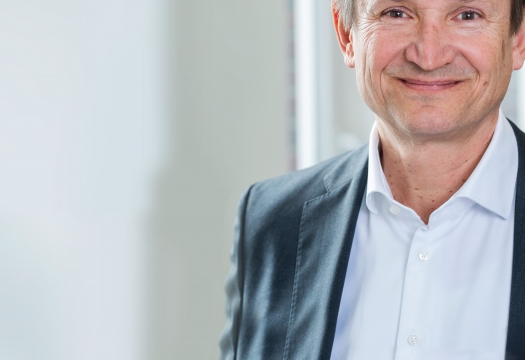 "There's a lot that can be done in health care if you have the freedom to adapt regionally and really bring people along with you." 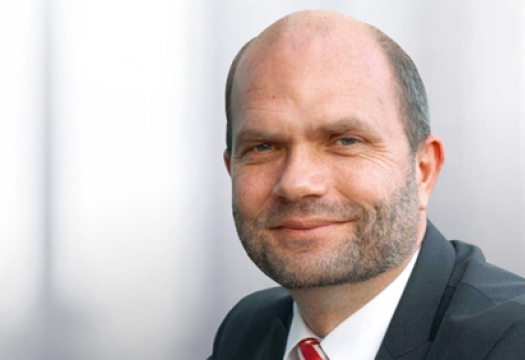 Is the German health care system still up to date??

An important topic and there is an urgent need for action, something has to change in our health care system.

Sounds great, but is wrong! We only do something when we feel bad, in the worst case we are in pain. Problem solving is our raison d'être, not problemless maintenance. As long as this is the case, no one will spend anything on health care.

All O.K, however, I feel our health insurance system as a self-service shop. If customers behave in an exemplary manner and hardly cause any costs to the health insurance company, the latter is the stupid one. Co-payments, such as z. B. for dental prostheses underscores this injustice! Too many health insurance companies. Too many approved drugs. I'm waiting for the health minister to really stand up to this further cost increase and lobbyists. More individual approaches as described here in the 5 points mentioned I find good.

Simply advertising for own projects, amptions and suppositions instead of facts. And every insured person should pay for these ideas!. Even more scheduling games instead of patient care. Who wants that?

No, just not every insured person should pay for these ideas. We invest in the health of the insured in a region and support them in becoming healthier, and only if the partner health insurance companies then incur lower expenses for the insured as a result, do we get back a share of the money saved. So we bear the risk – that's the difference! And that this works, we have already proven over many years in the Kinzigtal, so not "guesses and amptions" but FACTS.

As long as professions that live off people being sick (medics, pharmaceuticals) have a lobbying and real say, the system will not change. Who saws off then the branch on which it sits?

Doctors are no longer interested in making people healthy -Humans have become commodities. The way doctors are paid since the health care reform reinforces the purely profit-oriented line!

The health care system should demand against measures to improve the health of the patient!! After inquiry because of a cure treatment one gets an answer does NOT go . cure treatment with appropriate measures keep healthy the health insurance companies however rather pay expensive operations instead of precautions.