Dr. Weimer is a specialist in medical law as well as a criminal defense attorney and a founding partner of Weimer | Bork – law firm for medical, labor and criminal law.

He specialized early on in medical and medical law. While still in law school, he worked for an international law firm in the areas of medical device law and healthcare corruption. This was followed by a position in the legal department of an international healthcare group headquartered in Bad Homburg, Germany. After completing his legal training, he earned his doctorate in Hamburg in the field of medical criminal law. At the same time, he practiced law in a nationwide medical law boutique in Wiesbaden, Germany, and then in Hamburg, Germany. In the period from 2005 to 2010 he worked for a commercial law firm in Hamm, from 2007 to 2010 as a partner. During this time (2006 to 2008), he completed a two-year postgraduate course in "Management of Health Care-. Social Institutions" at the University of Witten/Herdecke, graduating with a Master of Arts degree. In the period from February 2010 to March 2012, he amed the rights and duties of a supervisory board member for the Diocese of Essen in Catholic hospitals and nursing homes for the elderly. Shareholder was. He was also a member of the Diocesan Administrative Council of the Diocese of Essen. In August 2010, Dr. Weimer together with Mr. Bork the partnership Weimer | Bork – law firm for medical, labor and criminal law.

– Studied law and health care management& Social Institutions – Lawyer since 2002 – Doctorate (Dr.). iur. in the field of medical criminal law, 2004 – specialist lawyer for medical law, since 2006 – Master of Arts (M.A.) – Management of health care facilities, since 2008 – 2/2010 – 3/2012 Officer of the Central Department of Charitable Facilities in the Diocese of Essen (supervisory board or shareholder representative in the Catholic hospitals and care facilities of the Diocese of Essen) – 8/2010 Founding of: Weimer | Bork – law firm for medical, labor and criminal law. – Lecturer at the University of Munster in LL.M. Medical law student, since 2014 (topic: new forms of care) – legal counsel for the German Association for Shoulder& Elbow Surgery e.V. (DVSE e.V.) since 2015 – Appointed as a member of the Board of Trustees of the Akkon University of Human Sciences 2017 – Member of the State Committee on Health of the FDP in the State of NRW, since July 2018 – Member as an expert of the Federal Committee on Health of the FDP of the Bundestag faction since 2018 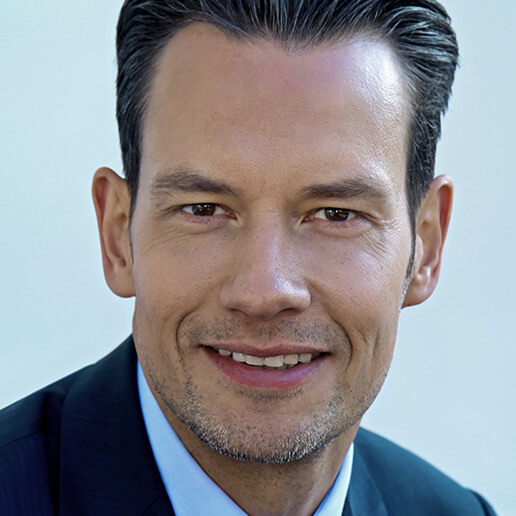 Mr. Bork is a specialist attorney for criminal and medical law and thus one of only a few criminal defense attorneys nationwide who have this dual qualification.

He specialized early on in medical and criminal law. Already during his legal training he was active in the chamber for medical liability law at the regional court Bochum. Here he gained valuable experience about the "way of thinking" of a judge who has a medical liability case before him for a decision. This accumulated experience puts him in a special position to assess the prospects of success of a possible claim not only from the perspective of a stakeholder, but also from the point of view of a judge.

Mr. Bork regularly publishes articles in various professional journals. In addition, he holds seminars and lectures on both medical and criminal law topics and is a lecturer at the FOM Hochschule in Essen, Germany.