My son can't stand the skin on the milk at all, but loves warm cocoa. By chance I found out that if I heat the milk slowly and then put a lid on it to keep it warm, no skin forms. And my son is happy.

Explanation?: Abundant condensation forms on the bottom lid and drips onto the milk. Perhaps this will prevent the formation of skin? Is there a physicist, chemist . who can explain?

You want more from Frag Mutti? Every week we send out the current 5 best tips& Recipes emailed to over 152.000 readers:inside: Get our free newsletter now ! 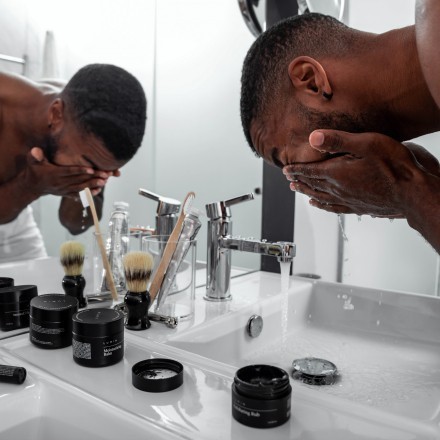 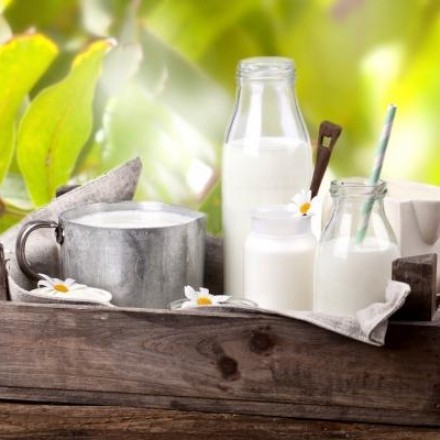 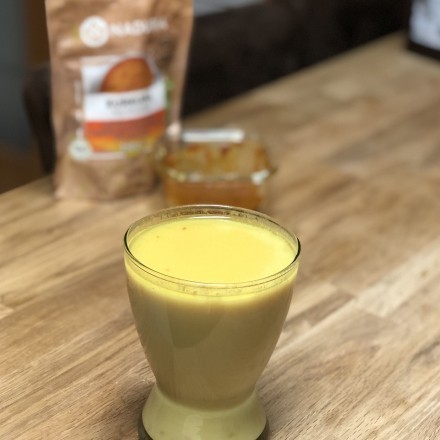 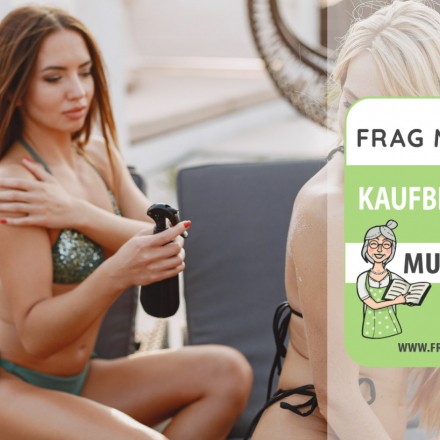 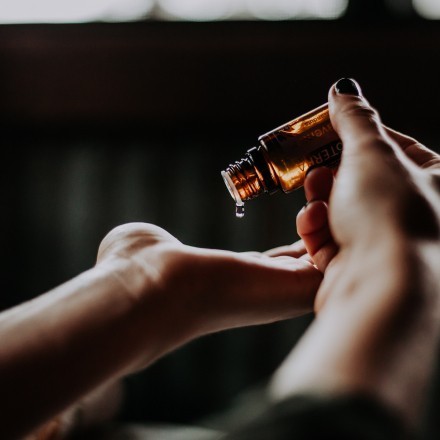 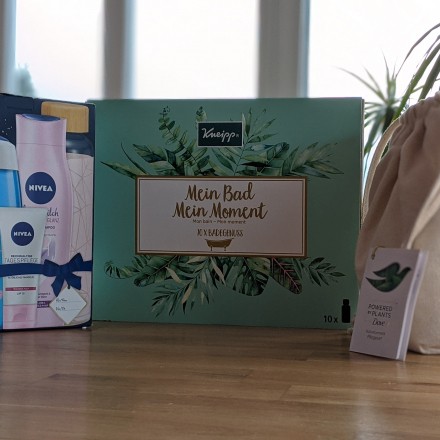 Good tip. Can also be done with a milk frother. Mine is from Nespresso, you can also use it to heat the milk.

Since i don't use whole milk, i don't have any skin on the cocoa or. Milk with Kaba powder. With the pudding I put plastic wrap directly on top, then there is also no skin.

Hello, even if the question of Flieder65 lies long back, I make here an attempt of an explanation (even if my physical achievements of the study lie already three decades back).

As the hot milk (cocoa) cools to the air at the surface, water evaporates and the molecular chains in the milk create a net-like structure due to this loss. If a lid is now placed on the vessel (presumably the air content must not be too high), the humidity cannot drop sufficiently for the o.g. Net structure can develop. Or in other words, the water that escapes from the surface does not get away properly and the skin can not form.